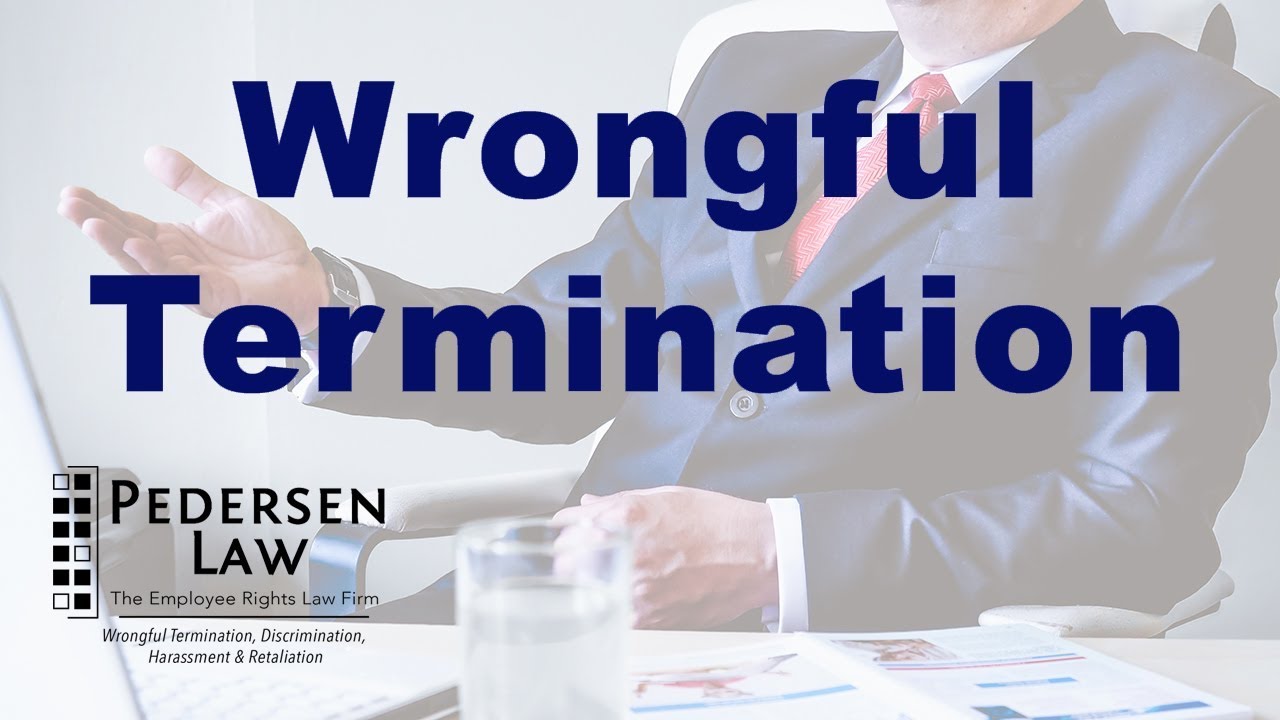 The Two Most Common Types of Wrongful Termination Terminating ones employment is one of the decisions most employers may sometimes find difficult. It is difficult in a sense that carrying it out must be based on what is stipulated under federal and state employment and labor laws. Even though almost all states adhere with the at will approach in employment, wherein a worker can be terminated at any time with or without any reason, the termination must be legal. Otherwise, it is considered wrongful termination, which is prohibited under the prevailing employment and labor laws. Wrongful termination is one of the recurring themes when it comes to the legal aspect of employment in the U.S. Almost every day, a lot of charges are filed against employers alleging unlawful termination, either through law firms or through claims with the Equal Employment Opportunity Commission (EEOC) or any state employment agency. In fact, the cases filed can be categorized into two; wrongful termination in violation of public policy and constructive discharge. The first one involves reasons that most people would normally consider as morally or ethically wrong. In other words, firing a worker for any reason in which the general public regards as illegitimate grounds for ones firing is considered a violation of public policy. More often than not, the adverse employment action is carried out as a form of retaliation towards the victim. Meanwhile, below are some instances wherein a public policy is violated when an individual is fired from his or her employment, according to an attorney for wrongful termination cases: The termination was because of his or her race, sex, national origin, disability, age, or any protected characteristic as defined by various federal and state employment laws. It was because the employee performed a legally protected activity, such as filing a discrimination or harassment charge with the companys HR department, the EEOC or any state employment agency. It was because the employee blew the whistle, wherein he or she revealed to the authorities his or her employers engagement in an illegal activity such as fraud. The second one does not involve making oral or written notice of an employees termination. Instead, the employer would terminate the employee by having the latter subjected to a hostile working environment that is so severe and intolerable that he or she has no other recourse but to resign from his or her position. Such an environment may involve discrimination and harassment, wherein the employer involved knew of the whole situation in the workplace but does nothing to resolve it. Meanwhile, an employee who is subjected to any of these is entitled to establish a wrongful termination claim, which must establish proof that his or her employers decision to terminate him or her is based on what is explicitly prohibited under the laws. But in order for the individual to further his or her chances of exacting justice from the erring employers actions, it is imperative that he or she seeks the expertise of a specialized attorney. Said legal counsel will take into consideration the events that led to the illegal termination, using statements from the victim and his or her co-workers, as well as other physical evidence such as paperwork, to structure a claim for damages.