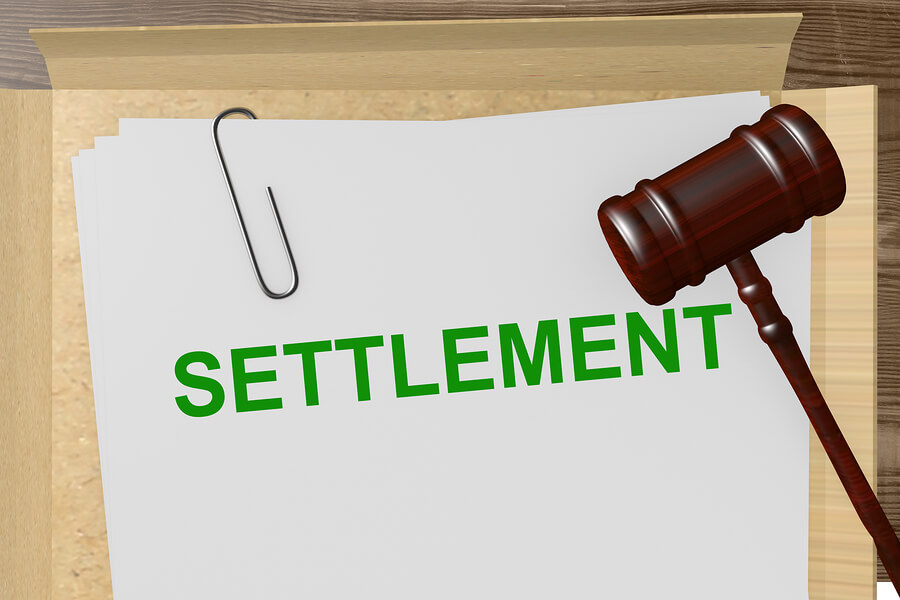 Settling an Insurance Dispute before turning it into a Lawsuit Many people have come to believe that the only way to be treated fairly during an insurance dispute is to have the case taken to court. Insurance lawsuits account for a large percentage of civil cases. There are however, different alternatives that you can try that may be able to help you settle your dispute before it turns into a lawsuit. Arbitration is the most commonly used alternative to lawsuits for all types of disputes. During arbitration, the insurance company as well as the claimant will have to submit their disputes to a third or neutral party. This third party, typically an attorney or retired judge, will then make the legal decision on the settlement. Facilitation is another alternative to a lawsuit. During facilitation, a third party will again be present. This third party will attempt to promote better communication between the claimant and the insurance company. The main focus of this alternative is healthy and informative communication. Another alternative, fact finding, uses a neutral third party who will analyze the case, present facts and make suggestions on how to settle the dispute. This alternative is used widely by those who want to absolutely avoid going to court and would prefer to continue negotiating for a settlement on their own. Mediation is a highly popular procedure for avoiding a lawsuit. During mediation, both parties present their case to a third party. The third party or mediator does not typically offer suggestions or render decisions at the end of the process. He or she instead will leave the settlement outcome to the claimant and the insurance company. The mediator merely provides his or her opinion on the case, regarding both sides, and helps the parties to come to an agreed decision on settlement. Finally, neutral evaluation can be used. This is a process in which an experienced evaluator is used, a neutral third party, in order to offer suggestions as to the outcome of the dispute. This process is non-binding and the evaluator simply offers his or her opinion of the likely outcome of the dispute at hand. Claimants should keep in mind that many areas have statutes of limitations. There are certain time limits in which you must present your case to court. There are also certain time constraints regulating how long you have before you file a claim with an insurance company. Meeting these deadlines is crucial for a settlement. If you decide to avoid the courts and prefer to settle your dispute before filing a lawsuit, time is of the essence. Deadlines for filing claims will vary by region, so be sure that you check your local laws to ensure that you are well within your rights to file a claim. Before your dispute escalates to a lawsuit, make sure that you make at least one more attempt to contact the insurance company for a settlement. This will show the judge, if you do go to court, that you have made every attempt possible to resolve your dispute prior to going to court. If you can’t find what you’re looking for on this site – check out these amazing online resources:

Verified drugs on the site