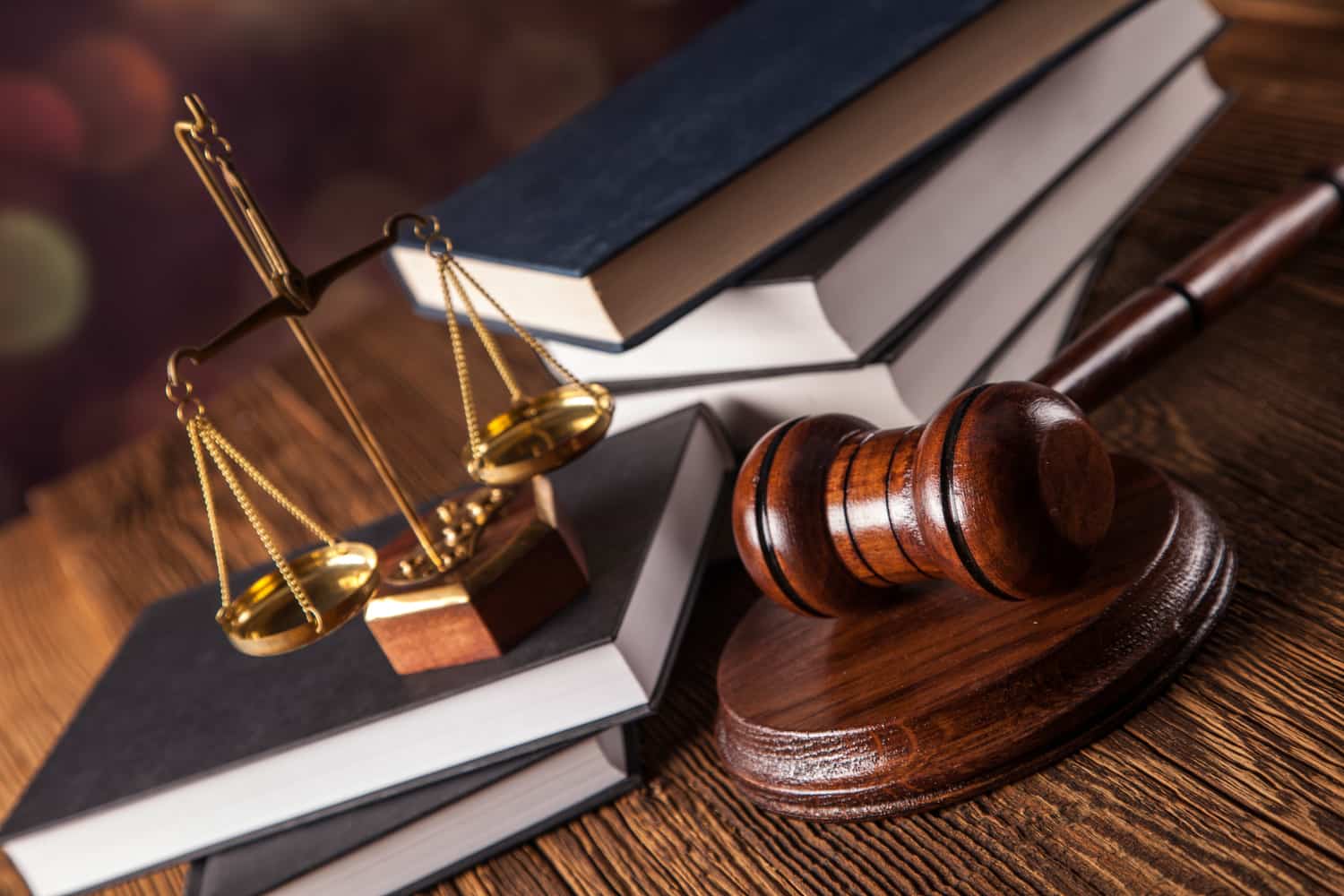 Settling a DUI case out of court As more and more court systems are looking at time constrains and delays in actually reaching trial, many have begun choosing out of court settlements. Although this may not always be a possibility, civil cases are definitely among those that can be settled without ever seeing the inside of a courtroom. But, what about DUI cases? Is it even possible to settle your DUI case out of court? One alternative method that is used most commonly is arbitration. This act involves both parties, the defendant and the prosecutor, meet with a neutral third part in order to present their cases. The third party will then decide on how to resolve the case. This alternative typically requires much less preparation time than court proceedings. Presenting the case can be done much faster and a resolution can take less time when compared to a court hearing. In many areas, first offenses are eligible for what many lawmakers call a one-year filing. In this alternative to going to court, the defendant is offered a deal by prosecutors. As long as the defendant stays out of trouble and has no other arrests or convictions on their record within that year, the offense will be taken off or expunged from their record. They do not go to trial provided they do not find themselves in any legal trouble within that time period. If however, they are arrested again, they could be in more trouble than they were originally. Not only do the new charges apply, but the former charges will be taken to trial as well. Mediation may also be used, provided both parties agree. In this case, both parties would be the defendant who is charged with the DUI and the prosecuting attorney. Mediation does not result in a third party judgment. Instead, both parties present their cases and the mediator focuses on communication between the parties. This is more commonly used between claimants and insurance companies when seeking a settlement, although DUI cases can use mediation as well in some areas. In many cases, the defendant and the prosecutor choose to hold a mock trial prior to going to court. This gives both sides the opportunity to gauge the strength of their case. This type of alternative often results in both parties attempting to reach an agreement without actually going to court. Mini trials work in much the same way. Courts will hear facts and pleas from both sides, resulting in findings that allow both sides to determine whether or not their cases will stand up in actual court proceedings. It simply goes without saying that the best way to avoid court altogether is to avoid drinking and driving. Although many people in the world get away with this crime, lawmakers have recently begun cracking down on those convicted of DUI. If you are arrested for a DUI, the first thing that you should do is consult an attorney and inquire about your options for keeping yourself out of the courtroom.