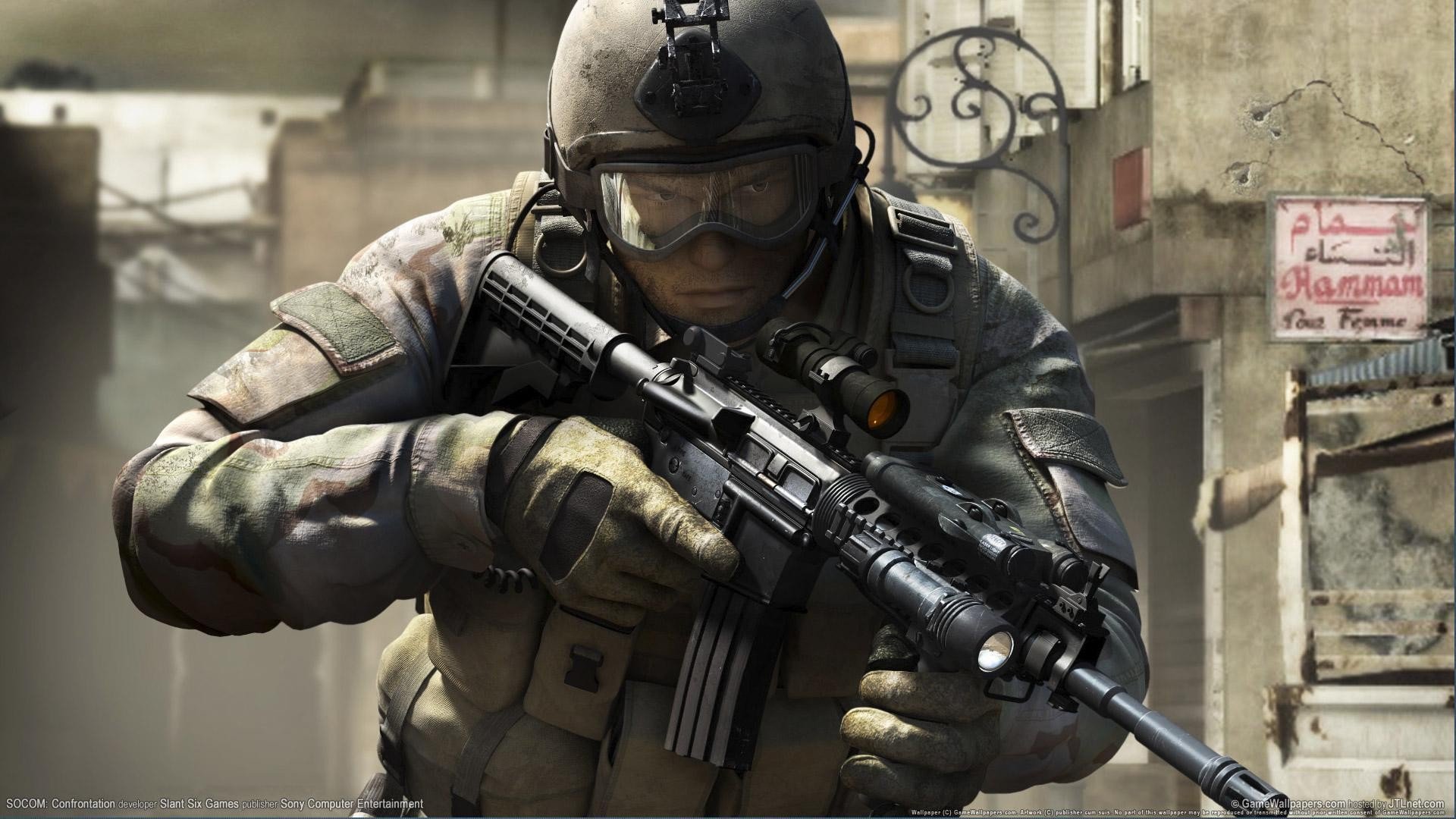 Today we want to talk about the second most important assault rifle for special forces, after the M4A1. Who hasn’t understood yet, we are going to talk about Famas. And yes, we know that there is also AUG, but it is too expensive and its use is more of a matter of taste than a real advantage.

That’s why in this video we’ll take a detailed look at Famas’ characteristics, as well as its features and tactics of playing with it. The main feature of the Famas is the burst. It’s the ability to fire 3 rounds at a time. In some situations it’s a really cool thing, especially at long range. In CS:GO burst has become less imbalanced than it was in 1.6 and Source, but if you get the hang of it, it’s still incredibly powerful and useful. In fact, for its cost, Famas is one of the best options for the game. If you’re interested in skins for this machine, use csgo.net.

The Famas is a moderately powerful and rapid-fire assault rifle that has a number of advantages over other weapons. You’ll have 25 rounds in the magazine and 90 rounds to spare. Considering its low shooting power, you won’t be able to penetrate walls with the Famasa much. However, it’s quite feasible to shoot it into the smoke, or to go pre-fire with it, and even necessary. Among its main disadvantages are low power and too zealous dispersion of automatics. Nevertheless, there are no decent Famas analogues in the game, for that price. Even the P90 costs more, and it does much worse at long range. Moreover, the Famas is the kind of machine gun that requires a lot of practice. It doesn’t take much intelligence to play with P90, you just run and shoot, whereas Famas requires more precise actions and skills. But more about that below, and for now let’s deal with the characteristics of the machine gun.

The Famas will only be useful if you can hit your opponent in the head at least once every 2 shots. Otherwise you will only be able to kill him with 3-4 shots. That’s an extra 2 seconds, during which the same AK-47 or M4 will shoot you. However, remember the burst. That’s exactly what we were talking about. You get a great opportunity to shoot the enemy, even in the stomach, but only at an effective distance. Famas cost $2,050. The reward per kill is $300, which is generally average for the game. The effective range is 21m. This is about the entire length of the wall on Dust 2, from corner to corner. The distance is pretty good, and more importantly, you can sneak up on an enemy and accurately kill two of them while standing behind a car or going out for a moment.

Famas in a stance or at long range

Famas will be less effective in both of these cases, but CS:GO is an unpredictable game. You won’t be asking your enemies to go for mid-range exchanges all the time. So you’ll have to play here, too. In close combat with Famas, it’s best to shoot with a clip, single shots. Ideally, wait for the moment and kill in the back. At long range – shoot only burst, because if you shoot 1 round, you will hardly do any damage to your enemies. You can use https://csgo.net/ to find skins for Famas.